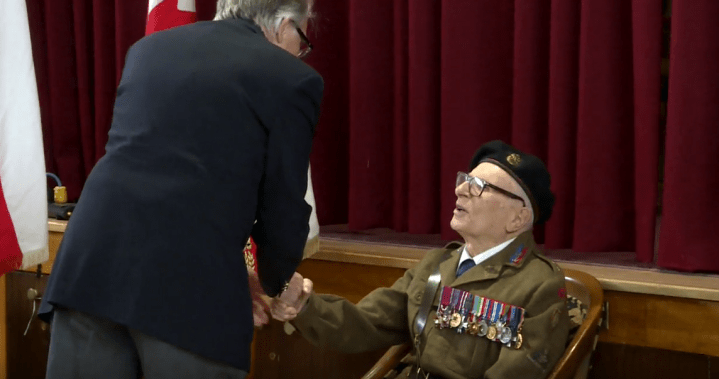 One of the last remaining Polish World War Two veterans living in Manitoba was honoured for his service Saturday morning.

“I sincerely express my gratitude to the Canadian and Polish governments for approving my declaration,” said Stefan Olbrecht.

“I am extremely surprised and thankful for the people who came to see me being honoured,” continued the 96-year-old.

Over 100 members of Winnipeg’s Polish community gathered to celebrate Olbrehct at the legion on Main street.

Attendees posed for pictures and observed a special ceremony.

“When he turned 17, he felt ready to join the army and he was sent to Italy with the Carpathian Lancers Regiment. He fought at Monte Casino,” said Pawel Pecold, the president of the Polish Combatants’ Association. 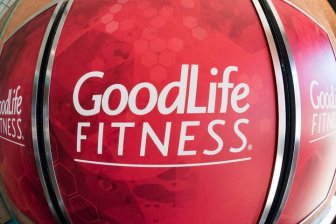 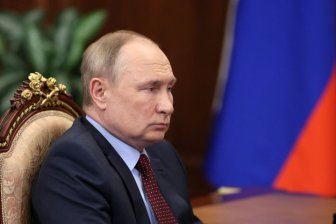 The latest award pinned to the chest of Olbrecht comes courtesy of Poland’s president, Andrzej Duda.

The consul general of Poland was in attendance to present the officer’s cross, as Oolbrecht took in a full afternoon of appreciation.

Second World War veterans to drop puck at Edmonton Oilers game: ‘That’s something big for me’

“This is something very important. I think that we all should look into the future but we also should know about our past and our history,” said Magdalena Pszczolkowska.

“We can learn a lot from Stefan’s history.”

As the Polish community gathered to celebrate one of their own, many are solemnly reflecting upon what is currently unfolding overseas.

“At the same time, I must say that I’m very proud of the Polish government, (our )president and Polish society because we are accepting everybody fleeing war.”

As of Saturday morning, Poland had accepted nearly 800,000 Ukrainian refugees over the last 80 days.