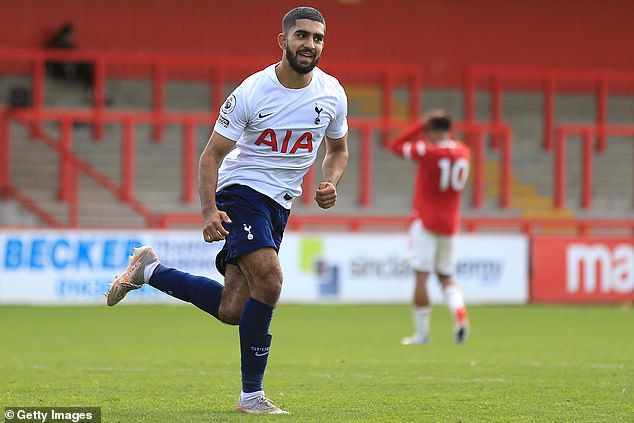 Blackburn agree to sign Tottenham winger Dilan Markanday in permanent deal that could be worth over £1m, with offer of regular first-team football too good for the youngster to turn down

Dilan Markanday is expected to complete a move to Blackburn early next weekRovers will initially pay £500,000 but the price of the deal could rise to over £1mTottenham had wanted to keep the 20-year-old winger and send him out on loanMarkanday has scored 12 goals in 14 appearances for Spurs under-23s this term

By Adrian Kajumba For Mailonline

Blackburn Rovers hope to complete the signing of Dilan Markanday early next week after agreeing a deal with Tottenham for the winger.

Blackburn will pay an initial £500,000 for the 20 year-old with performance and team-related bonuses which could take the eventual fee beyond £1m.

A significant sell-on clause has also been inserted into the deal with Markanday’s Blackburn medical potentially taking place over the weekend.

Barnet-born Markanday is a product of Spurs’s academy and has starred repeatedly for their under-23s this season, scoring 12 times and setting up five more goals in just 14 games. 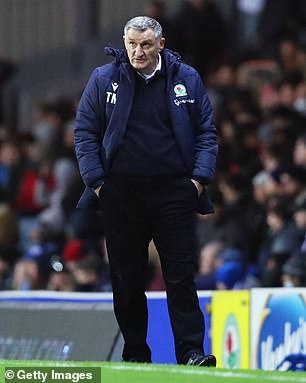 Markanday has also set up two goals in three EFL Trophy appearances and made his first-team debut in the Europa Conference League against Vitesse Arnhem in October, becoming the first British Asian to play for Spurs.

But Markanday has not made a first-team squad since despite his continued impressive form for their reserves and, with just six months left on his contract, has opted to move on.

Spurs had hoped to agree a contract extension with Markanday before sending him out on loan but Blackburn’s desire to sign him permanently and offer regular first-team football has had greater appeal.

Blackburn are currently third in the Championship and have been keen to bolster their wide options after losing loan signing from Leeds, Ian Carlo Poveda, to injury.