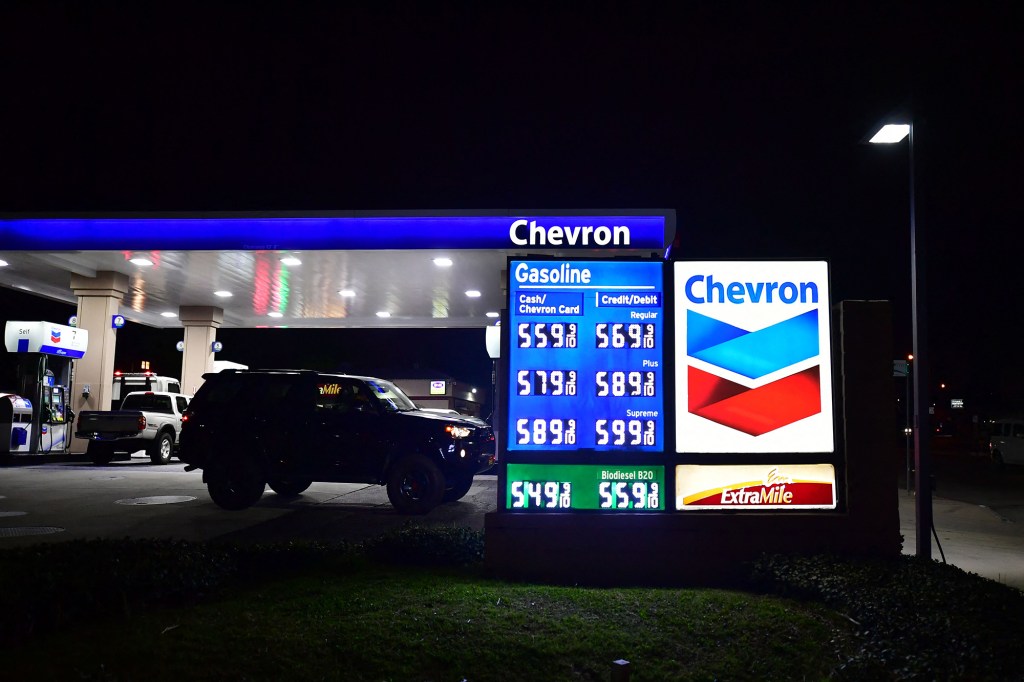 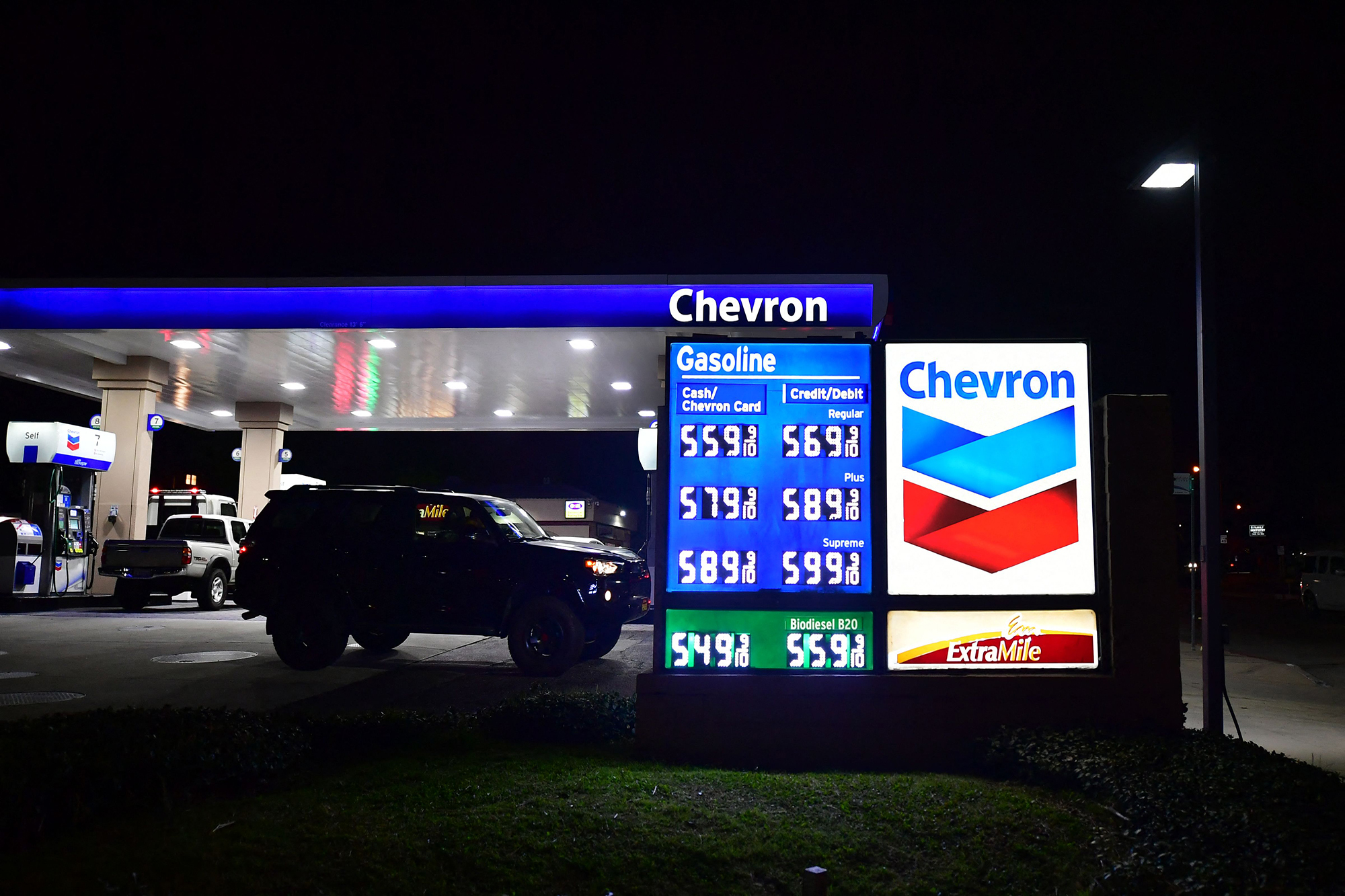 Drivers on both the east and west coasts are being hit hard in the wallet each time they step up to the gas pump.

Gas prices in the Golden State increased 13 cents this week. Local gas stations charged as much as $6.95 for a gallon of regular, according to NBC 4 News.

Drivers hoping for Premium gas are required to fork up as much as $7.55 per gallon to fill their tanks.

The uptick in gas prices is a result of extensive supply and demand issues and Russia’s invasion of Ukraine. Experts predict the cost for a gallon of gas could surpass $7.

California’s average regular gas price stands at $5.18 as of Sunday morning. It is the highest cost of fuel in the United States, according to the American Automobile Association (AAA).

New York trails but isn’t too far behind the steep trend in California.

The highest-recorded gas price in New York is $4.31, the AAA reported.