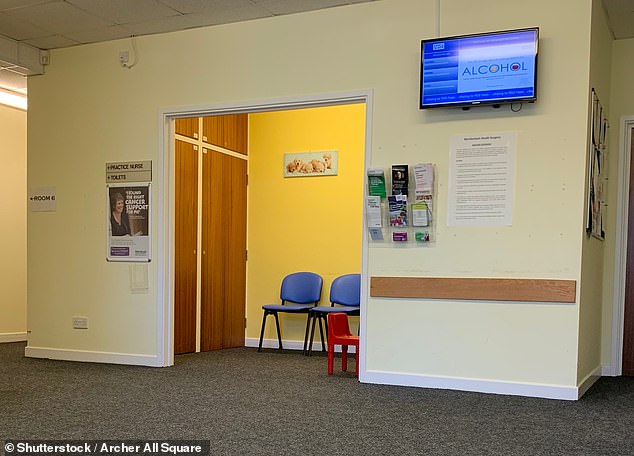 Rise of the mega-practices: Half of our smaller GP surgeries have shut in less than a decade with patients having to use ‘soulless’ alternatives, data shows

More and more NHS patients forced to travel to mega-practices far from homeSmall surgeries preferred due to ‘continuity of care’, cutting risk of early death’We don’t have enough GPs to meet demand’, according to top BMA doctorCancer patients waiting twice as long as they should higher than in pandemic

By Shaun Wooller Health Correspondent For The Daily Mail

Half of England’s small GP surgeries have closed in less than a decade – with more patients forced to travel to ‘soulless’ mega-practices, figures show.

Health leaders warned the move threatens the treasured doctor-patient relationship as patients are less likely to see the same medic each time.

Some have been shut completely, leaving patients with no option but to travel, while others have merged with another surgery.

Small GP practices are among the most popular with patients, surveys show.

They are also associated with better continuity of care, which has been shown to cut the risk of premature death and hospitalisation.

GPs last night warned the rapid shift towards ‘working at scale’ has left the profession at risk of ‘losing its soul’.

Dr Lizzie Toberty, of Doctors’ Association UK, told GP Online: ‘Smaller practices have historically been very successful with this and if we lose continuity we will lose the soul of general practice.

‘Our worry is there is a huge push to work at scale, which loses sight of what patients really value in their care.’ 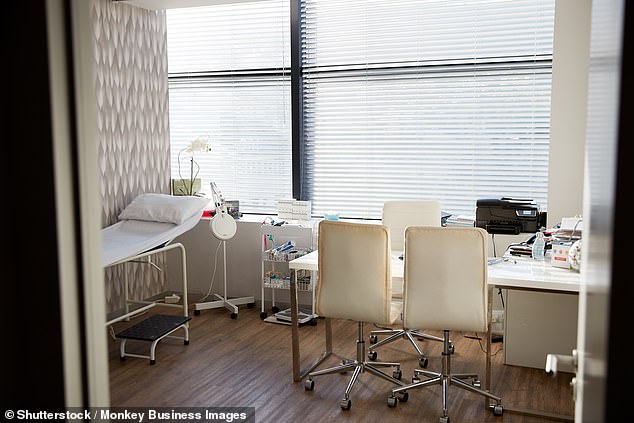 The average list size of practices lost since April 2015 is 4,607 – showing that mergers and closures have disproportionately affected smaller GP practices.

Dr Kieran Sharrock, of the British Medical Association’s GPs Committee, said: ‘We don’t have enough GPs to meet the demand and for those who are still here, many are exhausted and considering leaving too.’

Professor Martin Marshall, chairman of the Royal College of GPs, said: ‘The real issue is about having enough GPs… that is why the Government urgently needs to deliver on its promise of 6,000 extra GPs and 26,000 additional members of the practice team by 2024.’

The number of cancer patients waiting almost twice as long as they should to start treatment is worse than at any point in the pandemic.

Of the 15,178 people having their first treatment in February, 10.7 per cent had waited more than 104 days after referral, the Health Service Journal revealed.

The target is for 85 per cent to start within 62 days.

An NHS spokesman said: ‘The NHS is taking action to reduce the Covid-19 backlog.’

‘Sadly the system is fractured. There simply aren’t enough GPs.

‘This is reflected in the closure of practices across the UK and it’s why we’re calling for support to rebuild general practice.’