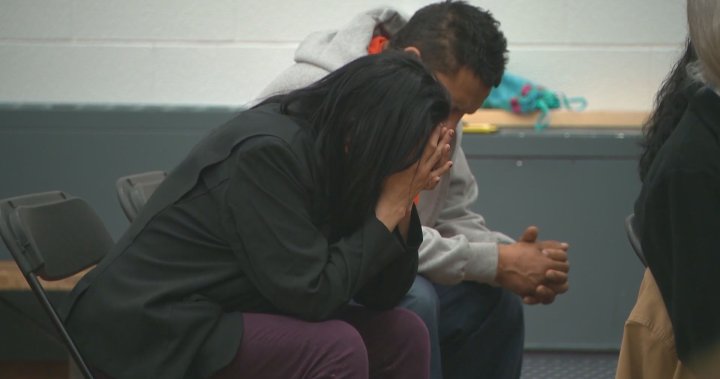 Emotions ran high on the first Sunday since Pope Francis publicly apologized for the Catholic church’s role in residential schools in Canada.

For Indigenous Catholic members attending mass at Edmonton’s Sacred Heart Church of the First Peoples, it was a day of joy, but one that is still difficult, as healing from the pains of residential schools continues

“Oh, I feel great today you know, it feels as if a big load has been unloaded from me,” parishioner Yvonne Cardinal said.

“It’s very hard,” said another parishioner, Lorraine Menicoche.  “We are trying to figure out how to process it so we came here for prayers and the smudging. It just opened up the wound that I thought was closed.” 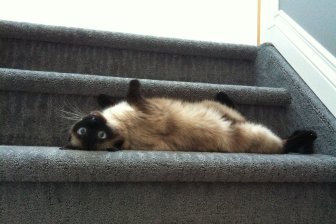 Kiki the cat, missing for 5 years, flies from Edmonton to Ontario for reunion with owners 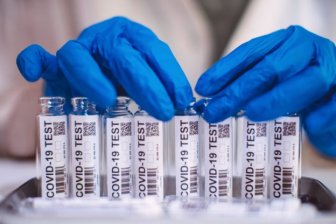 COVID-19 free: How have so many people escaped the virus? Here’s what we know

Sacred Heart’s Elder Fernie Marty said he believes a majority of Indigenous Albertans are accepting of the Pope’s apology. But some are finding it hard to forgive.

“There’s some that are going to continue to be bitter and hateful. It’s sad to say that they are not looking at their own personal healing,” Marty said, adding the healing process will be different for everyone.

He hopes the Pope’s apology is just the beginning.

“They made the start in Rome, now they got to come here to Canada and talk to the indigenous peoples here and I believe that’s very important they do that,” Marty said.

The Pope is excepted to travel to Canada possibly in late July. Sacred Heart Church officials believe the pontiff’s trip could include a stop in Alberta.

It’s a visit parishioners are looking forward to.

“We’re happy, we’re joyful, but under the surface we have to realize the reason he is coming, is for a very serious reason,” Father Mark Blom said.