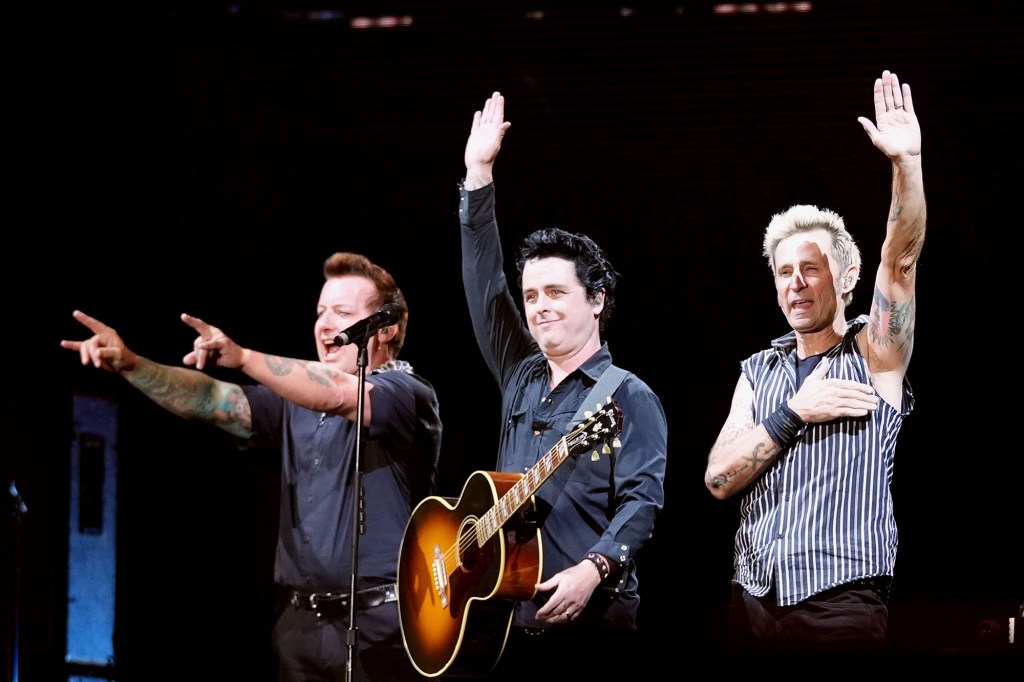 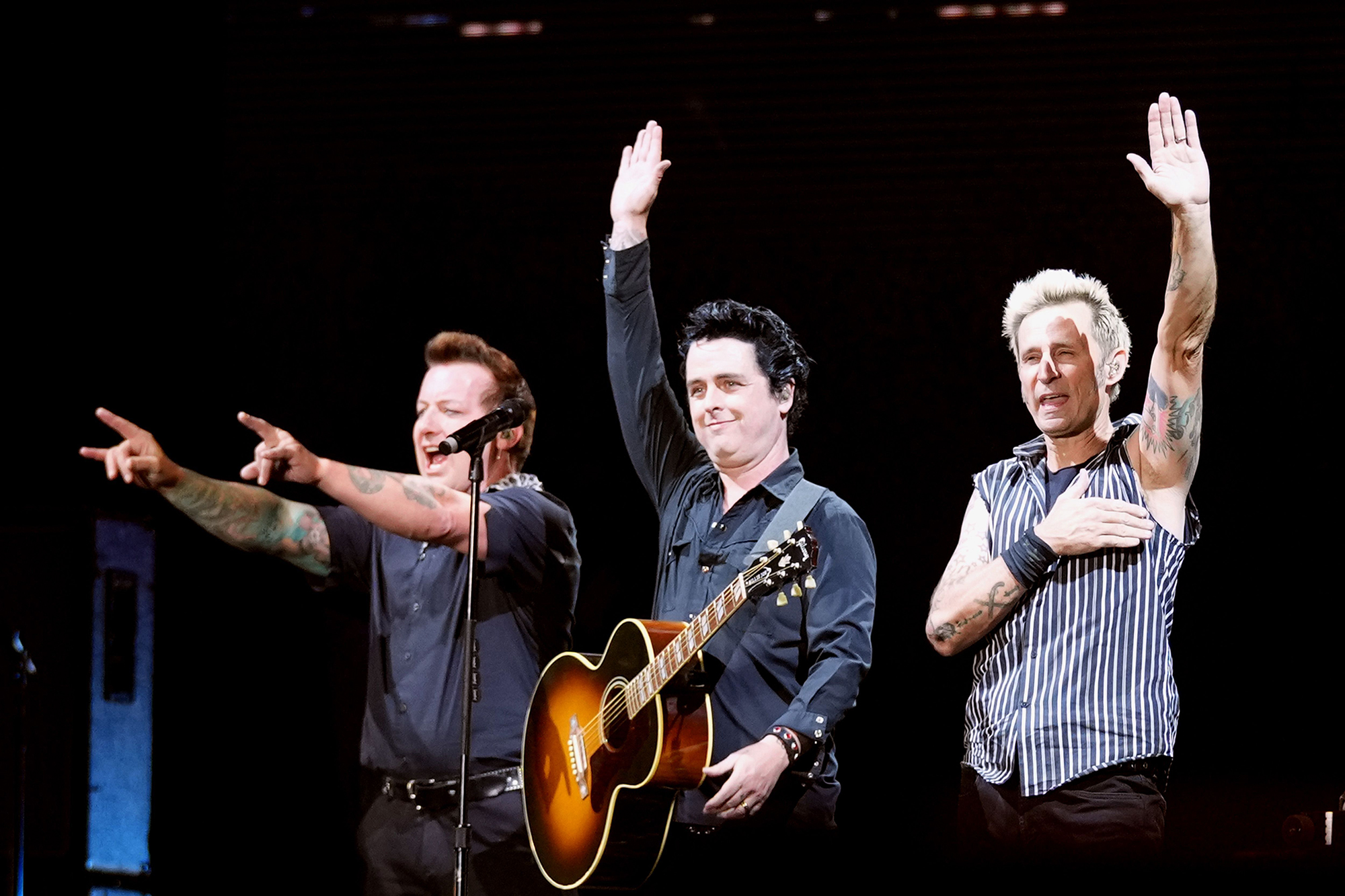 Green Day has canceled an upcoming concert in Moscow amid the ongoing Russia-Ukraine war.

The band, which consists of musicians Billie Joe Armstrong, Mike Dirnt and Tré Cool, was set to perform on May 29 at Spartak Stadium.

“With heavy hearts, in light of current events we feel it is necessary to cancel our upcoming show in Moscow at Spartak Stadium,” Green Day wrote on their Instagram Story.

“We are aware that this moment is not about stadium rock shows, it’s much bigger than that. But we also know that rock and roll is forever and we feel confident there will be a time and a place for us to return in the future,” the band continued. “Refunds available at the point of purchase. Stay safe.”

Russia launched an attack on Ukraine, including Kyiv, last week that Russia described as a “special military operation.”

The U.N. human rights chief said at least 102 civilians have been killed and hundreds wounded in more than four days of fighting – warning that figure is probably a vast undercount – and Ukraine’s president said at least 16 children were among the dead.

More than a half-million people have fled the country since the invasion, another U.N. official said, with many of them going to Poland, Romania and Hungary. Millions have left their homes.

Get the latest updates in the Russia-Ukraine conflict with the Post’s live coverage.

Other entertainment events have been canceled over the Russia-Ukraine war. Comedian Louis CK clarified to fans on social media that his show in Ukraine had been canceled.

Louis CK had been set to perform at the National Palace of Arts in Kyiv over the weekend.

“…I am not in Ukraine,” he wrote to fans who subscribe to his email list. “My flight was canceled because no one can fly there now.”