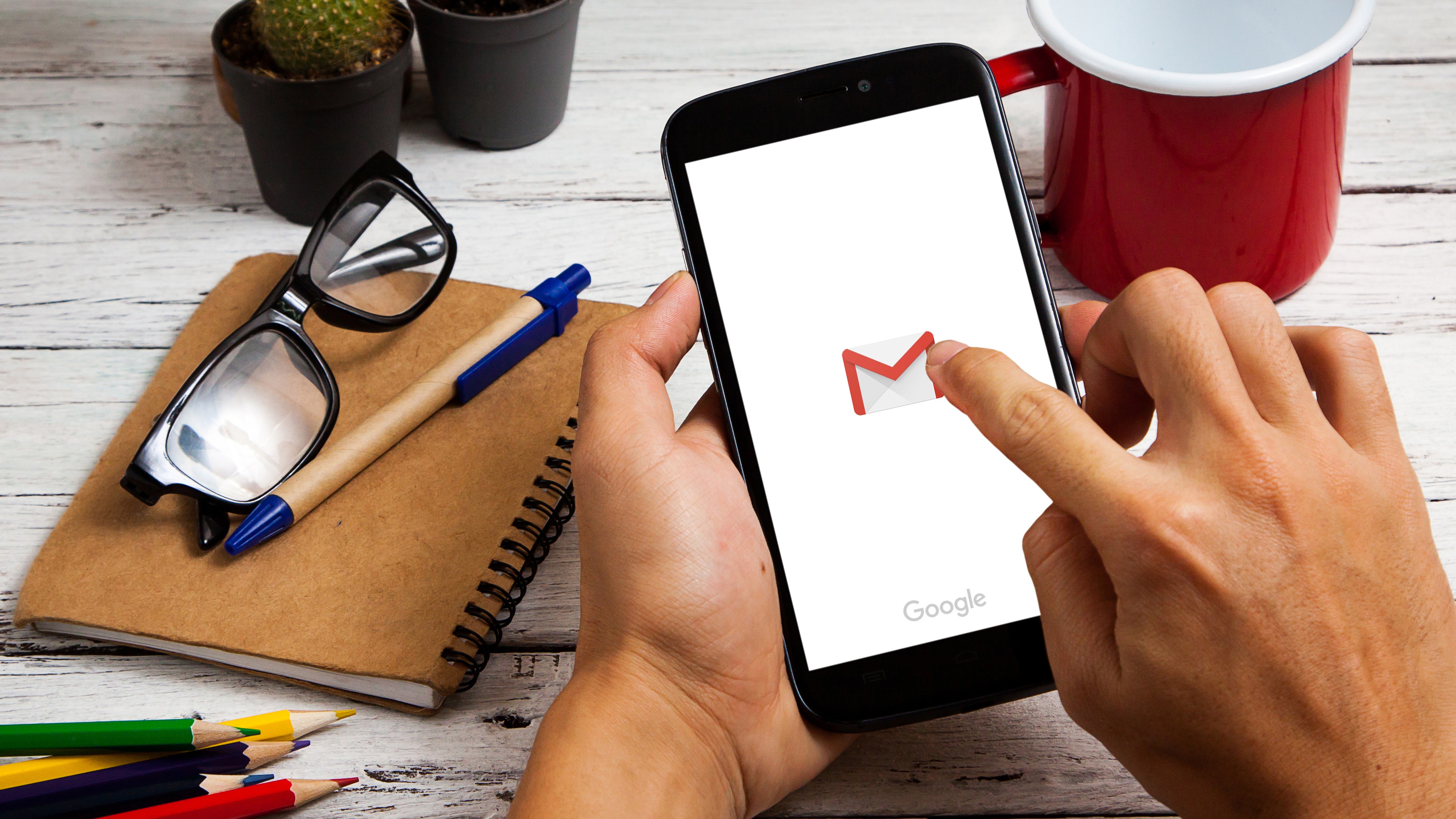 Using Google Chat Spaces alongside your Gmail account may actually get to be useful fairly soon thanks to some new updates coming to the tool.

Introduced in 2021 as part of Google Workspace, the replacement for G Suite for Enterprise, Spaces is essentially group conversations for Google Chat users, bringing together groups of co-workers or friends in a single location.

However Spaces has not proved exactly popular so far due to a lack of features or flexibility – at least not until now.

“We’re introducing several improvements for Spaces in Google Chat to help you better organize people, topics, and projects,” the company wrote in a blog post announcing the changes.

Among the new additions is the ability to add “Managers” to look after specific Spaces, acting as an admin over the entire chat. Given to the creator of the Space by default but able to be changed or edited, Managers will be able to oversee the conversations, adding and removing participants if needed.

Google is also offering Managers the ability to add descriptions to Spaces in order to set context or provide information on what will be discussed. Users will also be able to create guidelines so that “safe and effective communication environments” can be created.

“We hope this feature makes it easier to share the purpose and guidelines for a particular space, making it easier for your collaborators to navigate quickly to the appropriate space,” Google added, noting that the new features are rolling out to users now.

The company sees Spaces as a de facto replacement for its little-loved Google Currents tool, which it recently revealed will be gradually shut down over the course of 2022.

Starting in 2023, Currents will be found down and its services moved over to Spaces, which Google says offers much better and tighter integration with other tools such as Gmail, Meet and Google Drive.