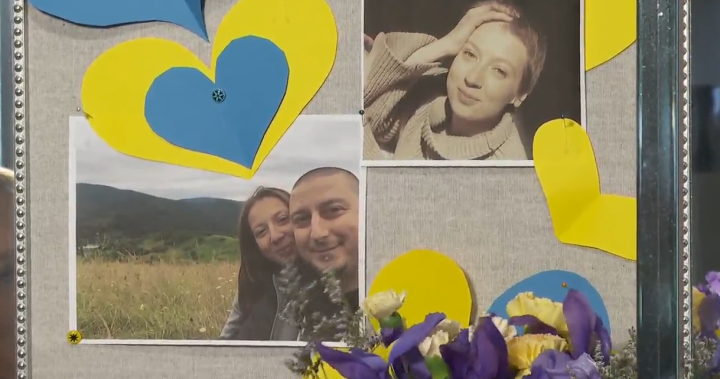 Anastasiia Viekua has a flight booked to Vancouver, along with the the promise of a job, a place to live and a Canadian visa when she arrives.

But she doesn’t know if she’ll be able to get on a plane to collect on them.

The 27-year-old Pilates instructor from Ukraine recently connected online with Linda Mallard, the owner of the Tsawwassen Wellness Centre, who offered her a job as a way to escape the war ravaging her home country.

Viekua, who is currently in Poland, has been told she will be granted a visa under the Canada-Ukraine Authorization for Emergency Travel when she arrives at the Canadian border.

But she now fears she may be caught in a catch-22, unable to board a plane to get to North America until she already has the visa in hand.

“(My friend) told me there is the opportunity you would not be allowed on an airplane because they are not only checking passports, but also visa information,” she said.

“I started calling (the) airline company, Lufthansa. I was speaking with Ukrainian embassy in Poland as well, and everybody started saying to me as well yes, you would not be able to board, and the law of the air companies is different of the law of Canada.”

Viekua said she’s heard conflicting information, including that she may be able to board in Poland, but is also concerned she could get on that plane only to become stranded in Germany during a scheduled layover.

‘Don’t forget about us’: Vancouver man in Kyiv renews call for help

Mallard has also been working the problem from Canada and said she has yet to connect with someone at the airline who can give a clear answer about the visa policy, and whether there is any flexibility for Ukrainians. 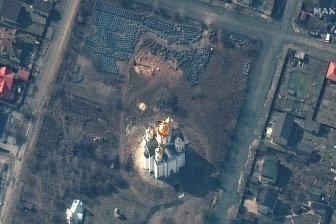 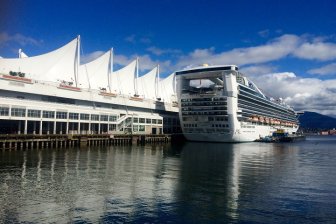 She said all of the information she has been able to collect so far through the company’s website suggests the visa is needed to board, she said.

“She has an airline ticket. She has completed her (visa) application, her medical exam and her biometrics, what we don’t have is the visa. And the airline at this point is stating that she needs to have the visa to board the plane, so there is the gap,” she said.

“I have been told through Canada immigration that they’re giving visas out right at the border, but what we’re trying to figure out is will the airplane let her board so she can get here safely.

A spokesperson for Lufthansa couldn’t speak directly to the document requirement for a Ukrainian boarding a flight to Canada, Sunday, but they said no airline would have discretion over the matter.

The airline said the process is managed by an international system called Timatic, and that all airlines must abide by whatever entry requirements a destination country has programmed into the network.

Global News has requested comment from Immigration, Refugees and Citizenship Canada on how Ukrainians are currently being handled in the system.

Viekua, whose husband was required to stay in Ukraine to fight, and whose family remains in Lviv, is currently staying with an extended family member in Warsaw.

If she is unable to board her non-refundable flight on April 7, she said will have to wait about a month while a visa is processed internationally and sent to her in Poland.

“It’s frustrating because now I will need to stay in Warsaw for I don’t know how long,” she said.

“It’s not just the money, I was so touched by the help people provided me. They supported me. I have this job offer. There is this woman who will be hosting me, so I feel a little bit guilty not thinking of this in advance and causing some problems.”

Mallard said she just wants smooth transit for her new employee, and community members who helped secure her accommodations and raise about $8,000 to support her journey are excited to meet her.

But she said if Viekua is having this problem thousands of other Ukrainians fleeing the conflict could be caught in the same dilemma.

“She’s in a vulnerable position,” she said.